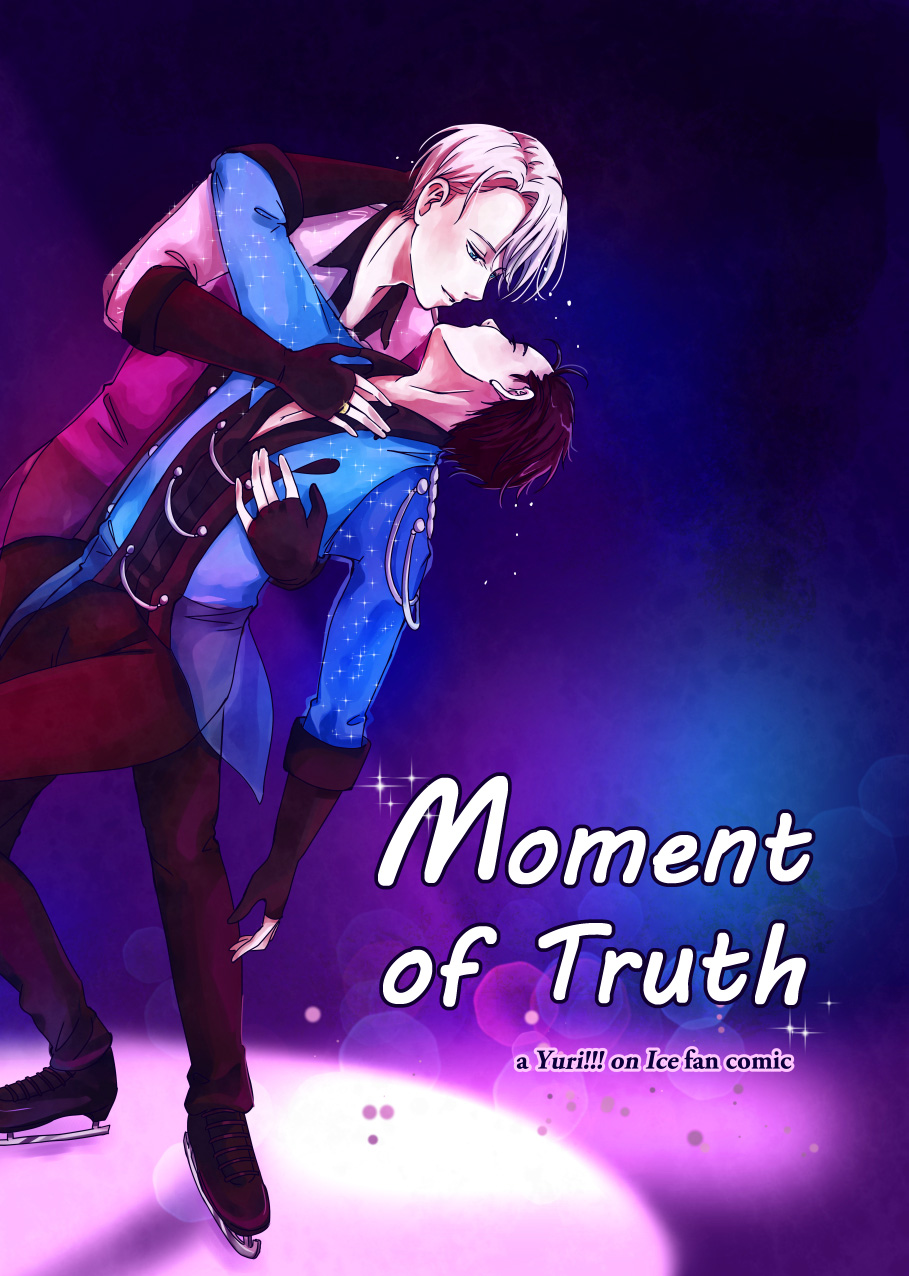 Original Comic (2012/2014)
Mara is a dreamcatcher – her job is to steal dreams. But the police is on her heels…
This comic was published in the German Manga Mixx #10 anthology.
Preview: German | English 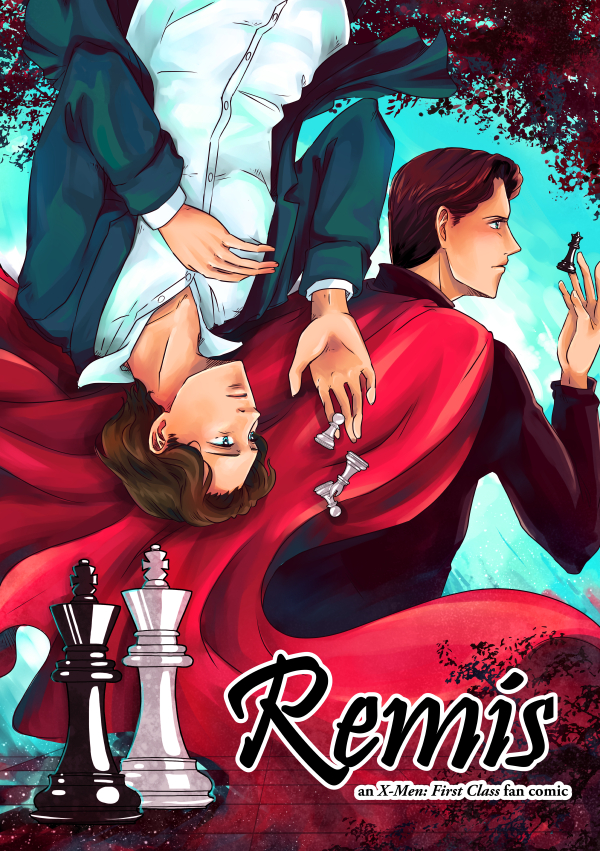 An X-Men: First Class fan comic (2014)
After Cuba, Charles isolates himself from the world, while Erik rages against it with his brotherhood. Eventually their paths will cross again, forcing them to face all they have lost. There can only be one winner on the chessboard. But maybe the world is not all that black and white…
This comic follows the events of the film X-Men: First Class (2011).
Chapter 01 | 02 | 03 | 04

Walk in the Park

A tiny X-Men: First Class fan comic (2015)
Erik likes to sit in the park bench pretending to read, but the truth is that he is watching that adorable dog walker and his corgis.
This was a comic requested for a gift exchange. 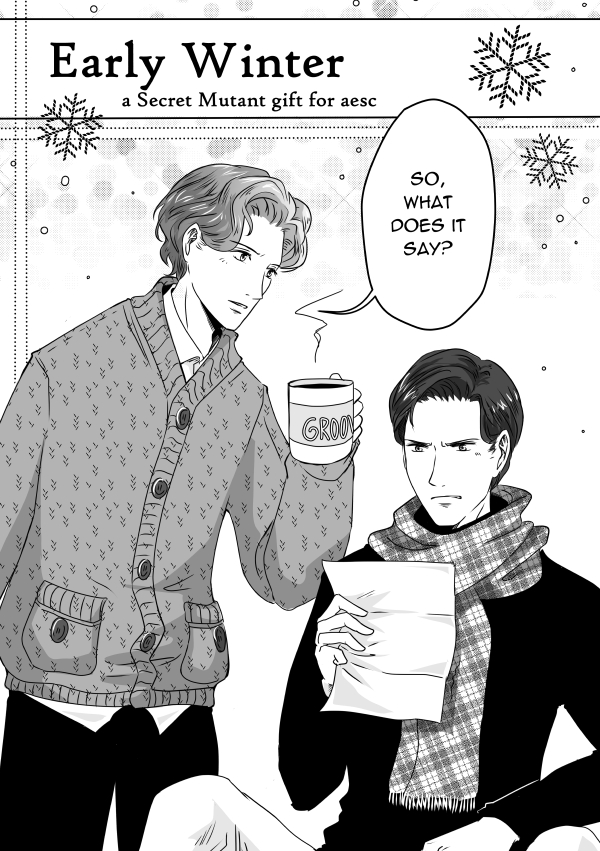 A short X-Men: First Class fan comic (2014)
The nights are freezing cold — but Erik’s apartment building’s slumlord owner flatly refuses to turn on the heat. Maybe Charles knows what to do.
This was a comic requested for a gift exchange. 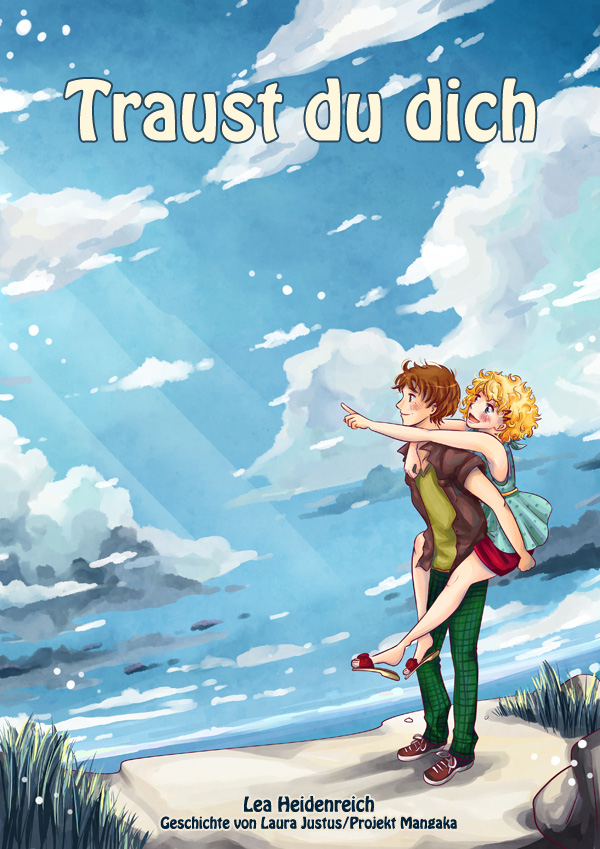 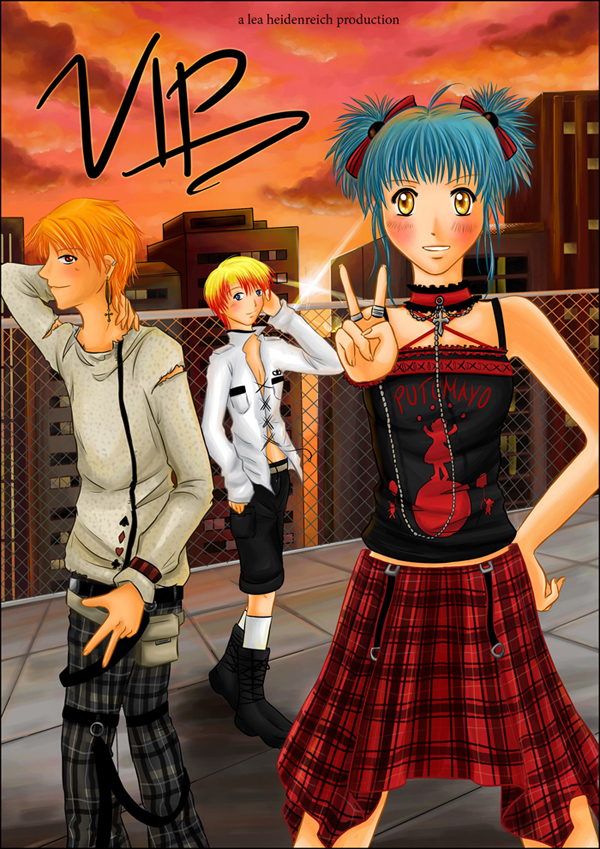